My family and I have truly enjoyed the first 2 games of the OHL Quarterfinal Playoffs between the Niagara Ice Dogs and the Home Team Oshawa Generals ! It has been very entertaining and I will certainly be keeping my eye on the next 2 games in St. Catherines. We are hoping for a game 5 back here in Oshawa, but would also like to see a sweep and move on to the next round. Thanks to Todd Cordell for the insightful playoff preview article below.

The Following Article was written by: The Hockey Guys.Net  – Todd Cordell (@toddcordell)

X-Factors: How will the Strome-Ritchie duo perform against two of the top two-way centerman in the OHL in Laughton and Jenner?

Preview: To me, the IceDogs are a very top heavy team. They have a couple stars up front in Strome and Ritchie but after that there isn’t much after that. Steven Shipley and Carter Verhaeghe are good complementary players and will produce some offense but they’re not even close to the category Strome and Ritchie are in.

With the loss of Dougie Hamilton to the NHL their defense took a big hit, as well. Jesse Graham, Luke Mercer and Shayne Rover are all good defenseman, but none of them are number one or maybe even number two defenseman in the OHL. They’ll be relied upon to shutdown a very potent forward core.

The IceDogs couldn’t pick up enough wins down the stretch to finish 5th and take on what would have been a much easier opponent for them in the Brampton Battalion. Instead, the IceDogs will take on arguably the most deep and talented forward core in the Eastern Conference.

With Biggs, Laughton, Jenner, Lucas Lessio, Scott Sabourin, etc. the Generals have a very nice mix of speed, size, skill and grit. There you have a group that has guys who can and will punish you physically, score goals, and shut you down.

They have nice depth to round out the bottom-6 group and have a solid defense core led by Colin Sullentrop, Matt Petgrave and company. They also have Altshuller between the pipes, who in my opinion is one of the better and more underrated goaltenders in the league. I like Altshuller’s game more than Festarini and think that Festarini will have to play over his head for the IceDogs to have any success.

Niagara will also need Strome and Ritchie to produce and they’ll get a steady dose of the Laughton or Jenner line all throughout the series – both of which will be very tough to play against.

In the end I think Oshawa’s star power up front, depth, and advantage in goal will be too much for Niagara to handle. They’ll steal a game or two, but I can’t see them winning this series.

My Personal pick is Oshawa in 5 – Niagara will win 1 game at home ! 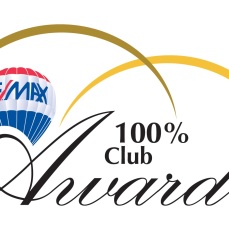 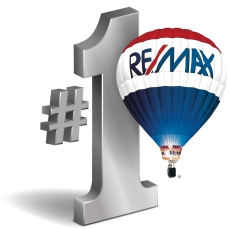 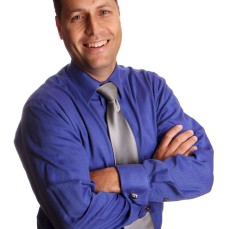 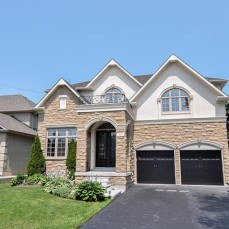 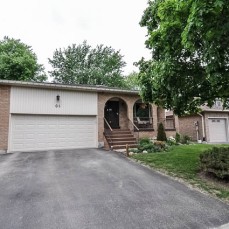 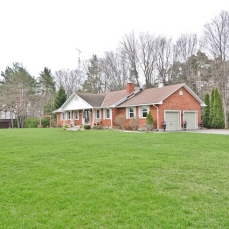 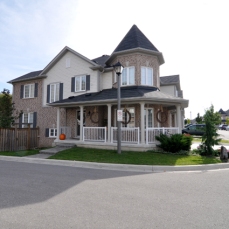 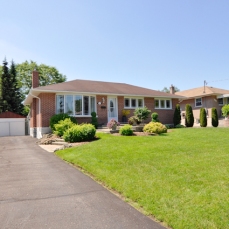 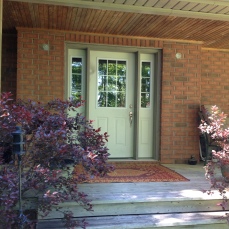 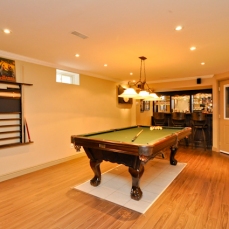 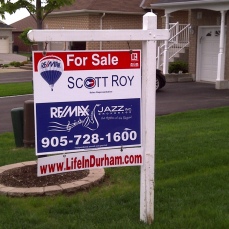 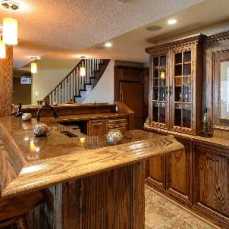 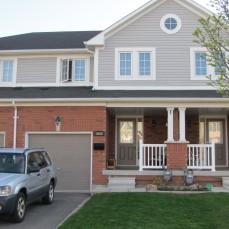 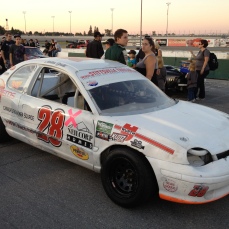 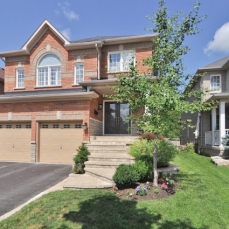 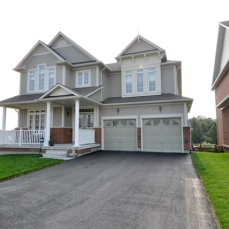 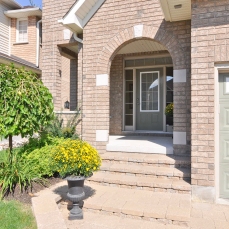